According to experts, these are myths and you should not be afraid of new products during the off-season. It is true that they prefer to choose products grown in Lithuania or in the EU, the Lithuanian Plant Protection Association said in a press release.

“The term seasonality is almost irrelevant today due to the creation of efficient global supply chains that allow food to be brought in from regions that are in season at that time, and advanced technologies that allow for the necessary conditions in enclosed spaces. to grow the desired product at a time when it is not possible to grow it outdoors,” says Zita Varanavichyene. 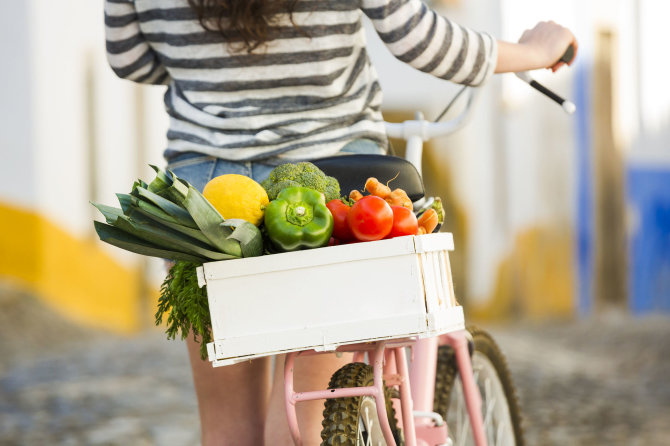 According to the expert, most of the fresh produce comes to us from the greenhouse. In the Lithuanian climate, we can grow fresh cucumbers almost all year round, we have the first tomatoes in early spring, and we grow herbs in vertical beds.

“In January or February, the variety of berries, vegetables and fruits grown in southern Europe should no longer be surprising, even in harsh Iceland, tomatoes and blueberries grown in geothermal greenhouses are not inferior in appearance and quality to those grown in perfect natural conditions. .”

Of course, the closer to us and the less energy consuming food is grown, the more attractive the price can be offered to the buyer. However, based on advanced technologies, it is possible to grow and obtain the necessary fruits and vegetables throughout the year,” says the expert.

Fruits and vegetables grow even on the moon

According to Z. Varanavichyene, it is necessary to understand that for a plant to grow, it needs only four elements: light, suitable temperature, water and nutrients, or in other words, fertilizers. All these elements can be artificially produced not only on the moon, but also under the sun, where soil has never existed.

“It doesn’t matter whether the conditions are natural or artificial for the plant, it will grow if it is suitable. Tomatoes or raspberries grown in such conditions will have almost the same indicators of vitamins and nutritional value,” says Z. Varanavichyene. 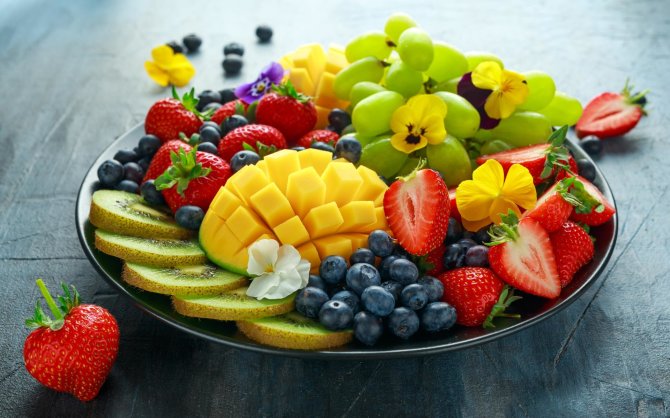 He said that while growing food crops, there are certain norms that must be followed throughout the process to grow wholesome and safe food.

“Agriculture has long been calculated and based on science – farmers regularly take soil samples, install nitrogen sensors, practice variable rates of fertilizer. Crop protection agents are applied where and as long as needed based on satellite images, sensor readings and data provided by research stations.

Then the grown plant is checked for residues of substances used in agriculture, and only then it enters the food supply chain,” explains the expert.

The taste is determined by the varieties

Consumers often notice that out-of-season plants differ in flavor characteristics. They compare, for example, tomatoes grown in their grandmother’s garden in the summer to those offered in supermarkets in December and call them grown with plastic and chemicals.

This is not true, because plant protection products and fertilizers are used in similar seasons, but the cultivars used and the fruits harvested are usually different.

“I always recommend to skeptics to imagine a juicy tomato from a greenhouse, for example, a trip to South America – its journey ends before it leaves Europe. For out-of-season fruit that has to be transported long distances, growers choose varieties with fruit that are firm in texture and resistant to mold.

It has nothing to do with artifice. Even when growing edible plants at home, it can be seen from the description of the seeds or seedlings that they are intended for immediate consumption, transportation or storage,” says Z. Varanavichyene.

I always suggest to skeptics to imagine a juicy, plump tomato traveling from a greenhouse to, say, South America.

However, not all of these decisions mean that the nutritional value or health of a fruit or vegetable is significantly different from that grown locally in season.

All products grown in and entering the EU are strictly controlled, and the results of the latest EFSA studies show that even 94.9% of food samples from Lithuania comply with the norm for pesticides or fertilizer residues. Lithuanian farmers are subject to the highest food safety standards in Northern Europe, similar to those used in Scandinavian countries.

“True, if we pay attention to the quality of the fruits and vegetables or other plant-based foods we buy, we can pay attention to their country of origin. Third countries often have more liberal agricultural requirements, so food may contain more pesticide or fertilizer residues.

Food grown in the EU is one of the safest products in the world, and Lithuanian farmers’ products are one of the safest in Europe, so you should trust EU-grown food, no matter what time of the year it is grown.” says Z. Varanavichyene. 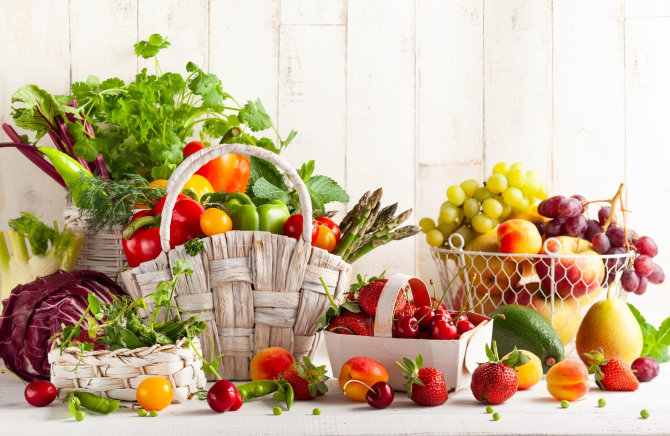 During the control of products imported into the EU, EFSA checked more than 9 thousand samples and even 16.5 percent. they did not meet EU food safety requirements. The most violations were found in Turkish grapes and chili peppers from Vietnam, with 55.6 percent non-compliant, respectively. and 50 percent manufacturing.