Not only does the grill feature juicy steak, but juicy fruit as well! Here are three simple recipes that work especially well on a hot summer day, but are also great when you want something sweet after your steak.

Pineapples, peaches, and even…watermelon can turn into a great summer dessert on the grill in minutes. So grab some fruit, grill and enjoy. Tasty! 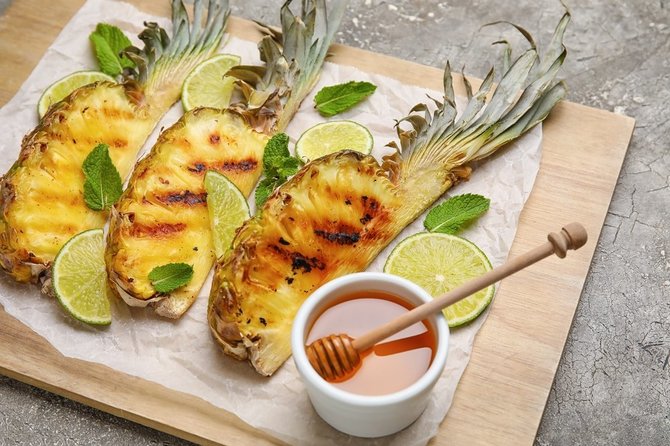 Photo by Shutterstock/Pineapple with honey 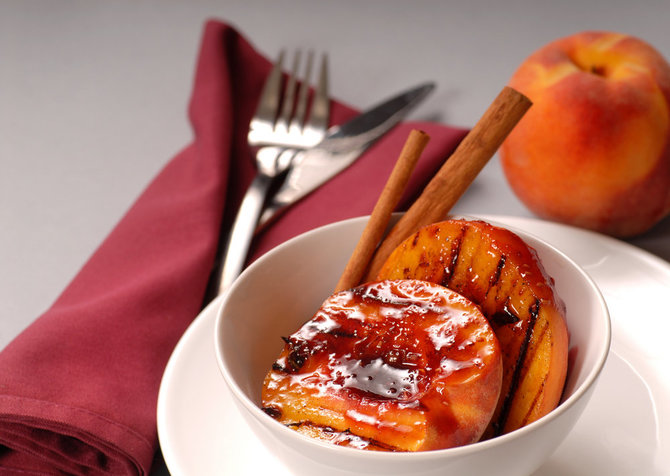